Tel Aviv, Israel. Israeli high-tech companies raised $2.32 billion in the second quarter of 2019, the highest quarterly amount since 2013. The figure was boosted by 10 mega deals (each over $50 million), that totaled $1.26 billion and accounted for 54% of the total capital raised in Q2/2019. The large transactions included two exceptional deals: a PIPE (Private Investment in Public Equity) round of $186 million raised by Elbit Systems, and $110 million raised by Cellebrite Mobile, post-acquisition by Sun Corp. The median deal amount for Q2 was $5.5 million, compared with $5 million in the same period last year and $6 million in Q1/2019.

During the first half of this year, Israeli high-tech companies raised $3.9 billion in 254 deals. The amount raised marked an all-time record. The number of deals was only slightly above the 242 deals recorded in H1/2018.

Shmulik Zysman, Managing Partner & high-tech industry leader at ZAG/Sullivan, said: "Just when we thought the investment growth in the first quarter of 2019 had broken every record, along comes the second quarter and registers the most significant leap in the total amount raised in the last six years. Indeed, the second quarter of this year recorded the most significant leap ever in the total amount raised—$757 million, compared to the previous quarter, indicating a quarterly record and in accordance record high in H1/2019, unprecedented in recent years."

Capital Raising by Stage and Round

In Q2/2019, Israeli life sciences companies raised $263 million in 27 deals. Both the number of deals and the amount raised were slightly higher compared with the quarterly average since 2013.

Marianna Shapira, Research Director at IVC Research Center: "The second quarter of 2019 continues the same trend from recent quarters. Israeli high-tech companies are gaining access to a larger pool of capital for growth companies, especially from foreign investors. This shows growing appetite for the local market. The trend is driving valuations to new heights, presenting challenges both to the companies seeking capital and to local investors. The Q2 figures show that most early-stage companies are struggling to access investment capital. This discrepancy might be a cause for concern about the future of seed ventures in Israel. If the second half of 2019 continues with the same pace, this year will break previous records for capital volume."

This survey reviewed capital raised by Israeli high-tech companies from Israeli and foreign venture capital funds as well as other sources, such as investment companies, corporate investors, incubators, and angels. The survey is based on reports from 458 investors, of which 60 were Israeli VC funds and 398 were other entities. The term “early stage” refers to high-tech companies in the Seed and R&D stages, not yet offering products to the market.

The survey covered the total capital raised throughout the Israeli high-tech sector, deals with participation of at least one VC fund, as well as deals not including venture capital funds. The survey includes amounts received by each company directly, including direct transactions performed between company shareholders. Many companies belong to more than one cluster, therefore the data regarding clusters should be viewed separately per cluster. For more on our methodology, please click here.

About the authors of this report:
IVC Research Center is the leading online provider of data and analysis on Israel’s high-tech & venture capital industries. Its information is used by key decision-makers, strategic and financial investors, government agencies, and academic and research institutions in Israel.

ZAG is an international law firm with offices in Israel, the United States, China, and the United Kingdom. The firm’s attorneys specialize in all disciplines of commercial law for both publicly held and private companies, with particular expertise in hi-tech, life science, international transactions, and capital markets. ZAG/Sullivan provides result-driven legal and business advice to its clients, addressing all aspects of the clients’ business activities, including penetration into new markets in strategic locations. In recent years, the firm has acted on a majority of the equity and debt financing transactions by Israeli technology companies on the NASDAQ. It has been the firm’s experience that the best results, those that give our clients the competitive advantage they need, are attained by coupling professional experience, global presence, and connections with the investor communities in Israel and abroad. 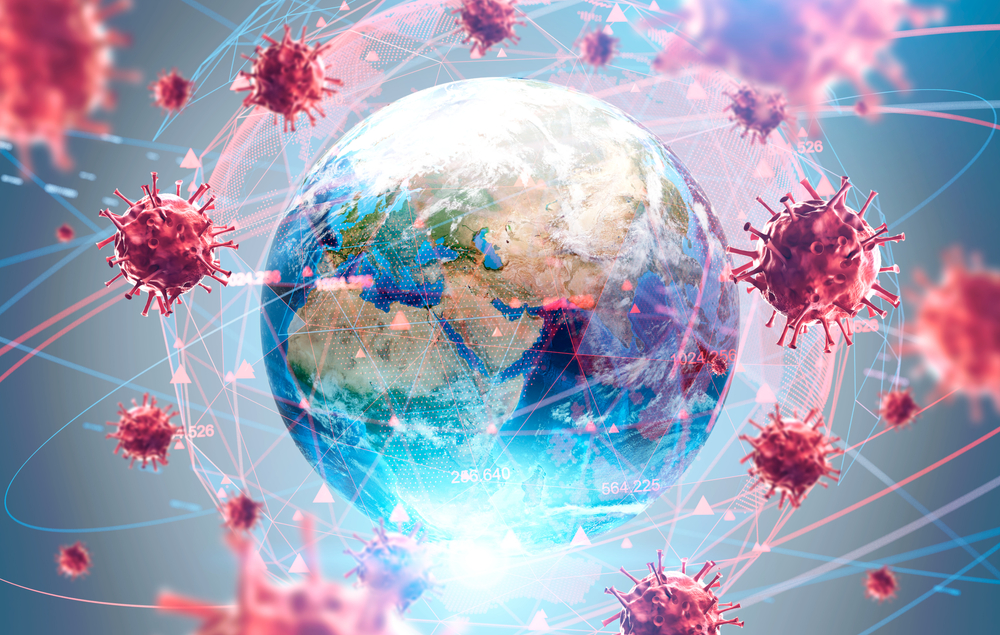 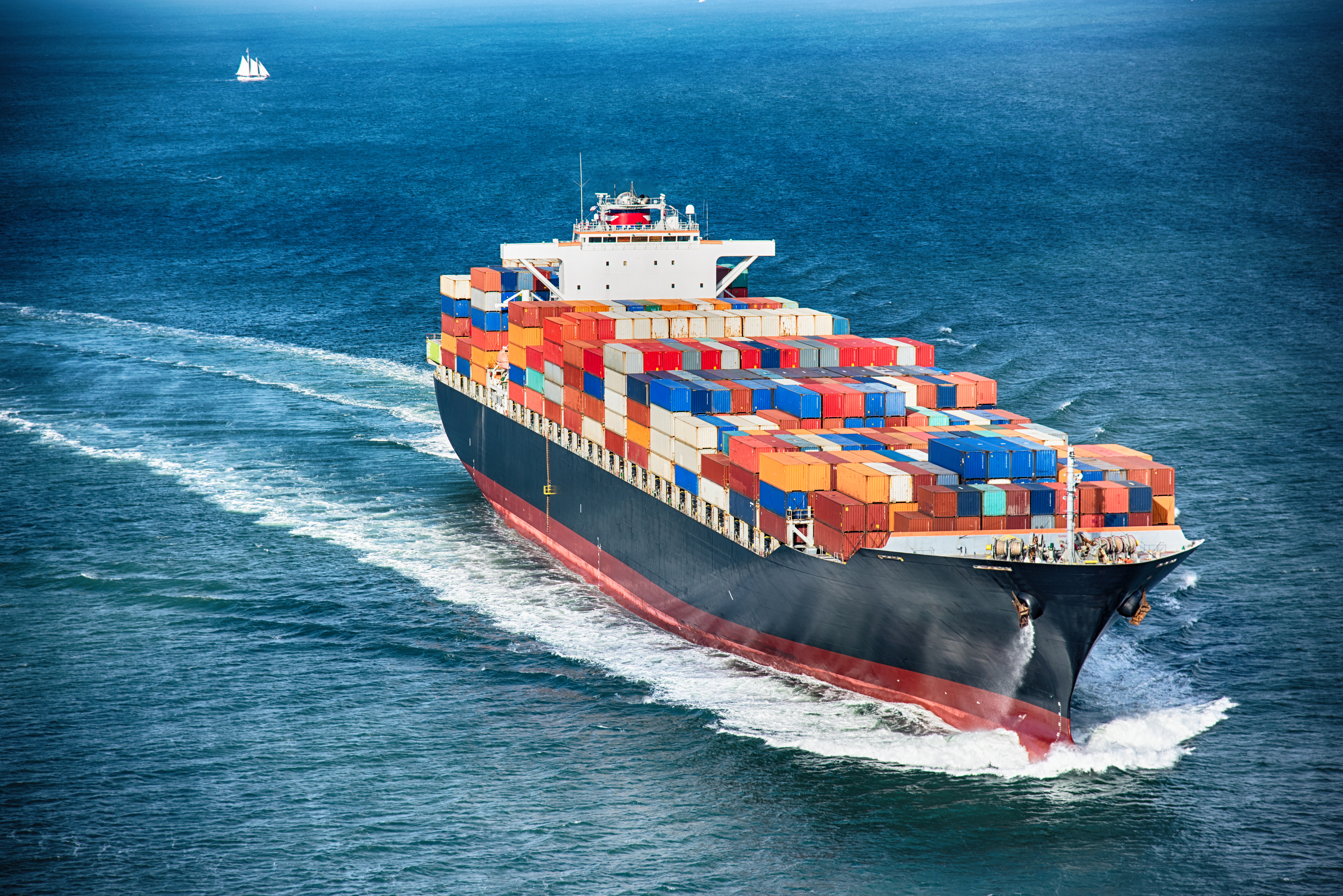 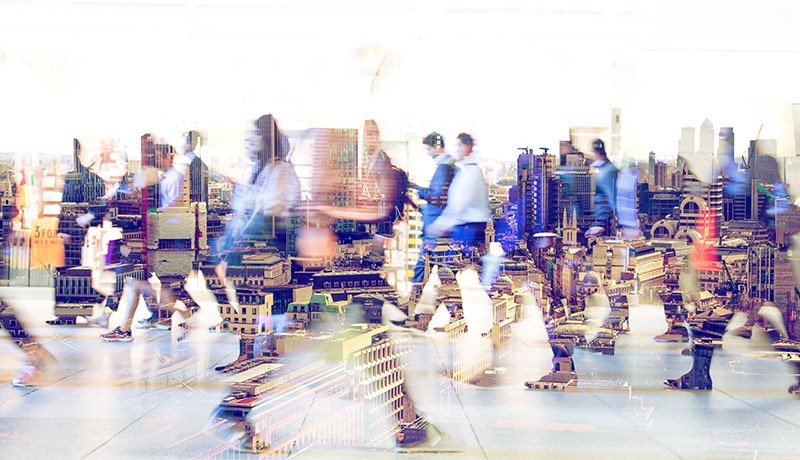 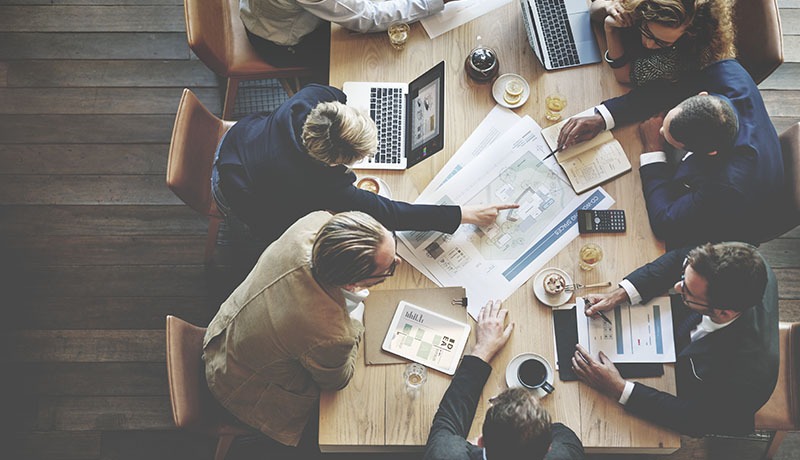 כותרת המאמר: What US-Based Israeli Entrepreneurs Should Know These Days 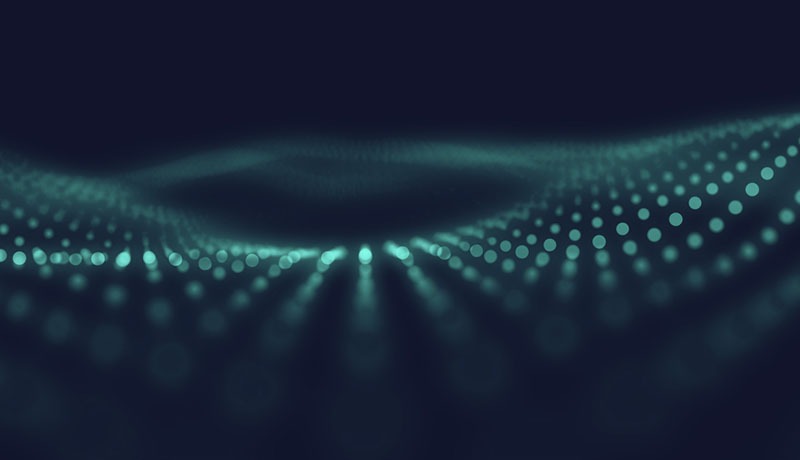 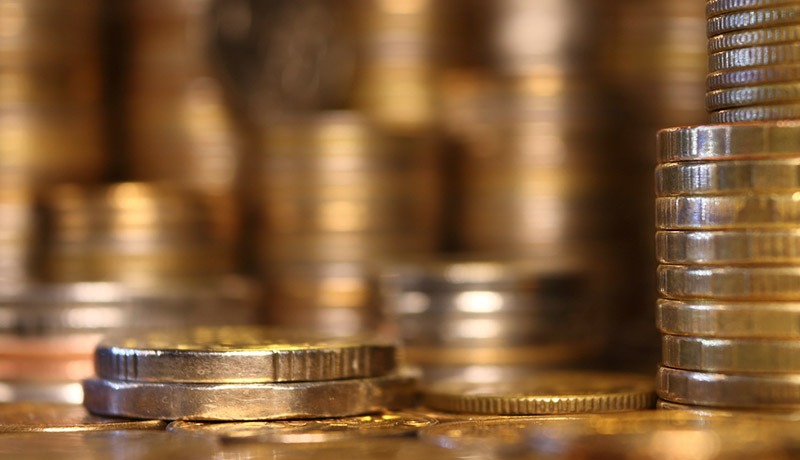 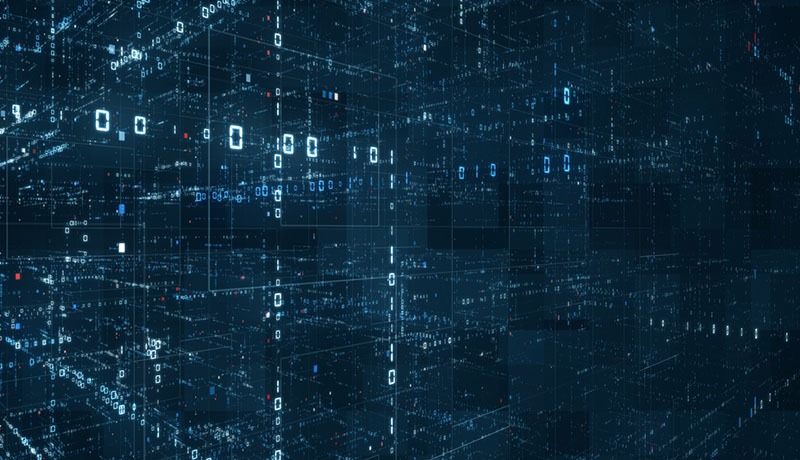 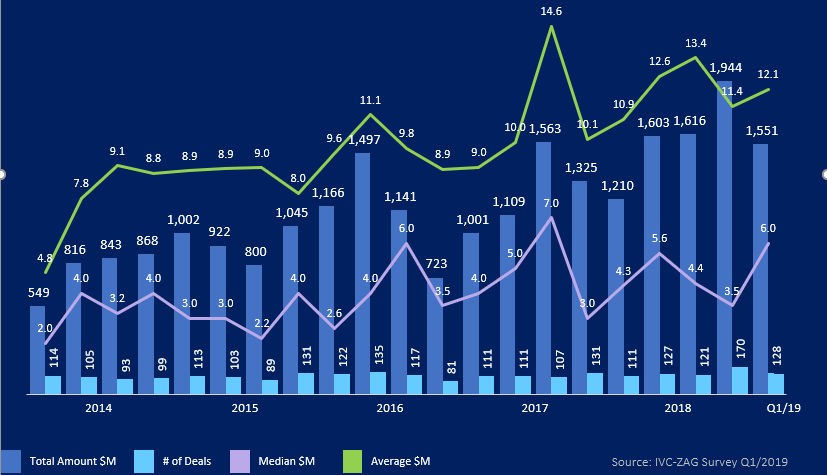 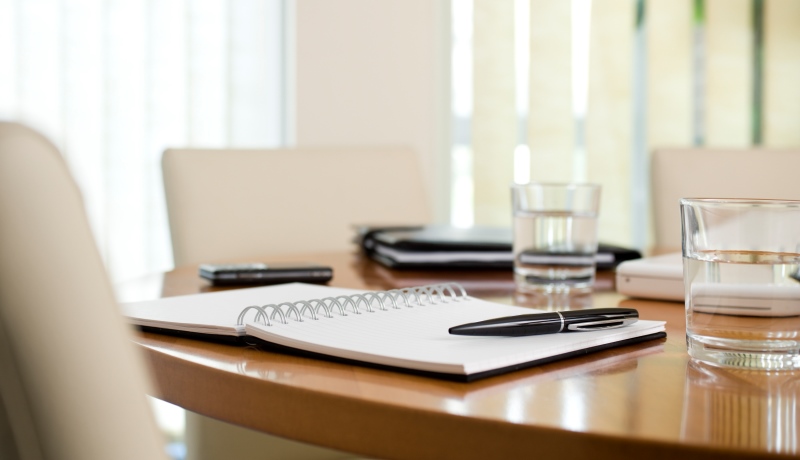 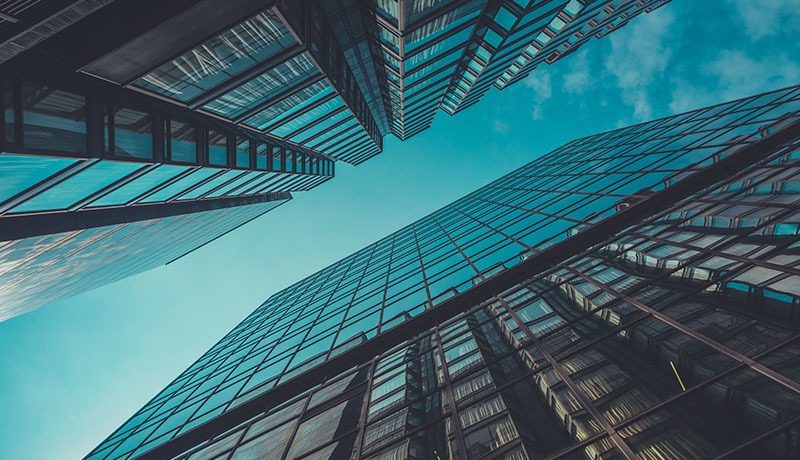 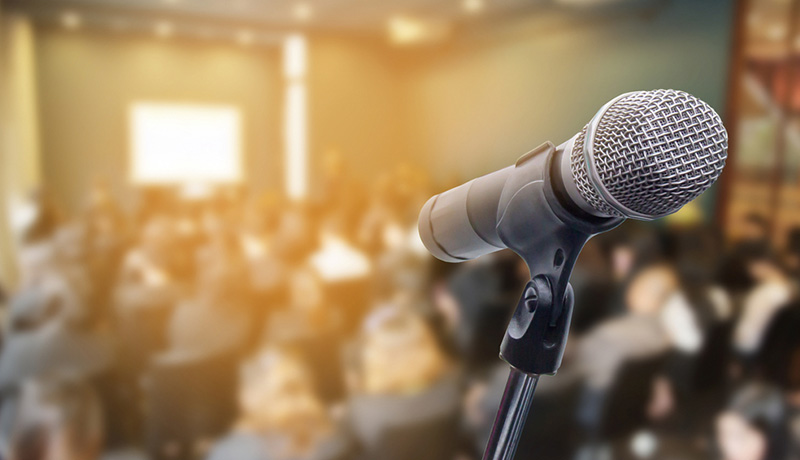 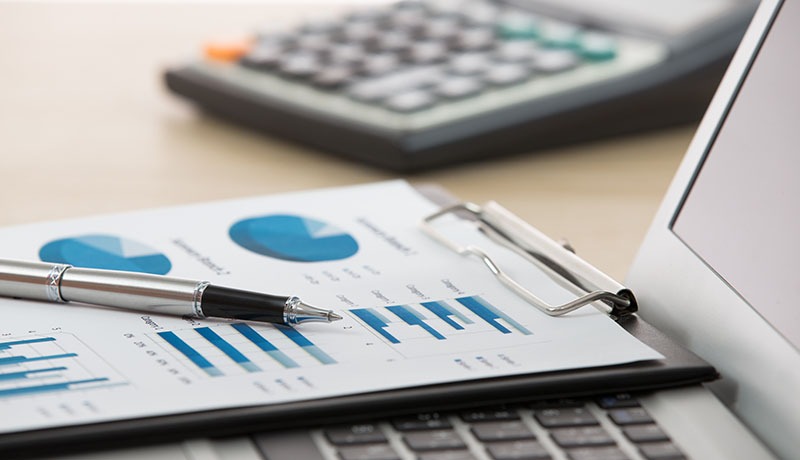